What’s New in the Eclipse IDE

The Eclipse IDE 2022-06 (4.24) was recently released and numerous improvements were made over the past year. This article covers the most notable improvements, and is based on the New and Noteworthy content for Eclipse IDE releases 4.21 to 4.24.

Use the below links to jump to different sections of the article if there are particular improvements you’re interested in.

Many notable improvements have been made to the Eclipse Platform over the past year:

Dark theme improvements in Windows include:

Text editors and the underlying StyledText widget now support multiple carets and multiple selections. Multiple selections allows most edit operations — text replacement or insertion, extending selection to next word or to next line, copy/paste, and others — to apply simultaneously on all selected ranges.

This support is based on the new setSelectionRanges(int[] ranges) API in StyledText, which allows the user to pass an arbitrary number of selection ranges. When multiple ranges are used, the text widget displays them as distinct carets and selection ranges, and allows simultaneous edits at those locations.

Commands for Multiple Carets and Selections

Text editors now provide various commands to support multiple carets and selections that can be bound to user-defined keyboard shortcuts for easy selection of text regions in text editors. No default keys have been assigned yet, but they can be assigned using Window > Preferences > Keys.

Default Encoding for Workspaces and Projects

The Eclipse IDE now sets explicit encoding for new workspaces and new projects. Existing workspaces or projects with encoding already set are not affected and keep their original encoding.

A new set of preferences allows developers to specify which editor is used to open large files of a specific type so they can choose editors that scale better for large project files. For example, they can choose a text editor for large, generated sources, or an external editor for very large files that are not handled well by Eclipse IDE editors.

The Find Actions command now allows a file to be opened if the query is the path of an existing file on the filesystem. 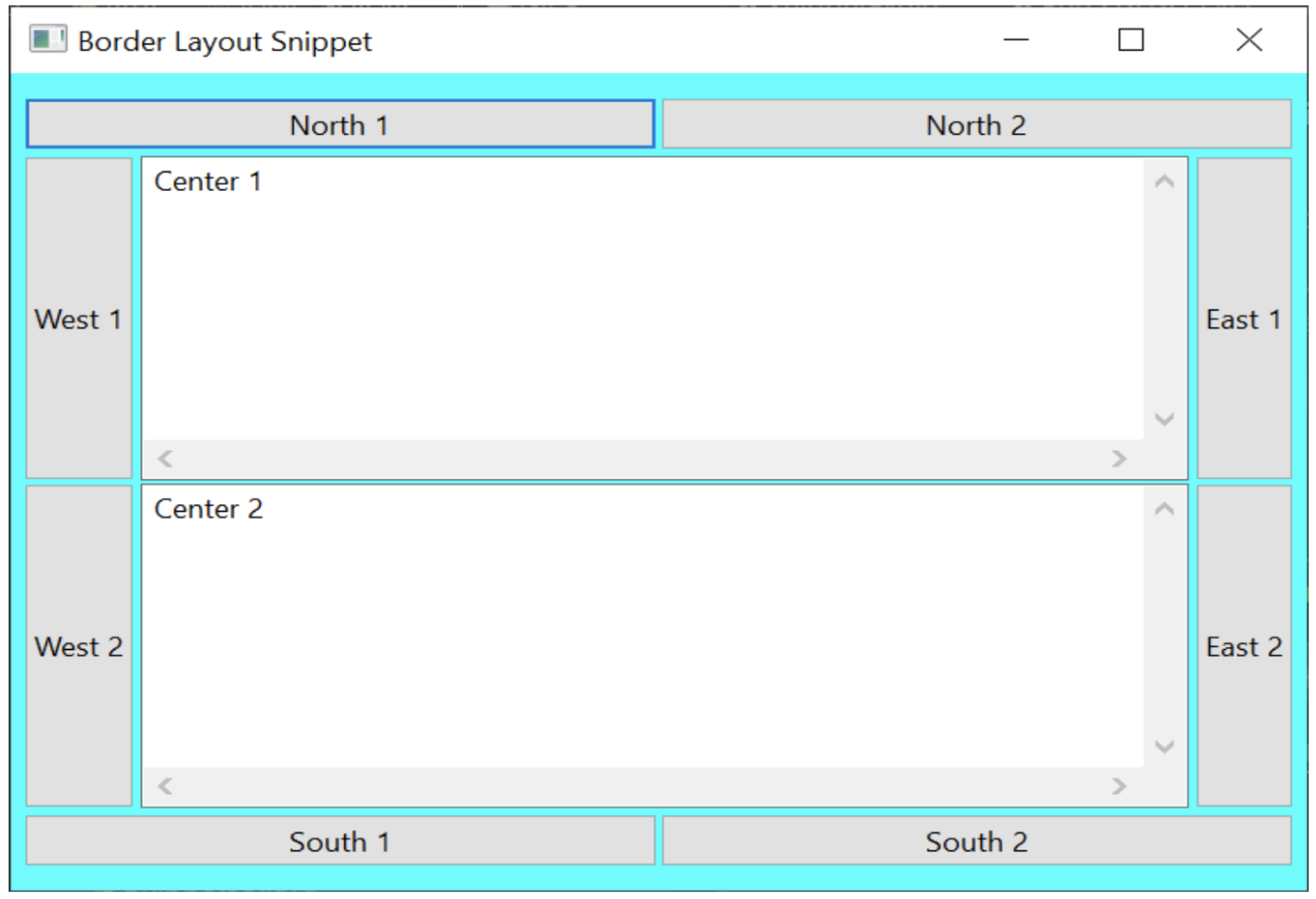 There are also several major improvements in the Eclipse JDT we’d like to highlight:

Mockito-based tests frequently use org.mockito.ArgumentMatchers.* This has been added to the Java favorites in the preferences under Java > Editor > Content Assist > Favorites. With this update, the organize imports action in the IDE automatically adds static imports for these classes if you use them in your tests.

For Java 16 and higher, JUnit tests can now be implemented as records. Right-clicking on an individual test, or the record itself, and selecting Run as lets you execute the test using the JUnit Plug-in Test or JUnit Test context menu choices. 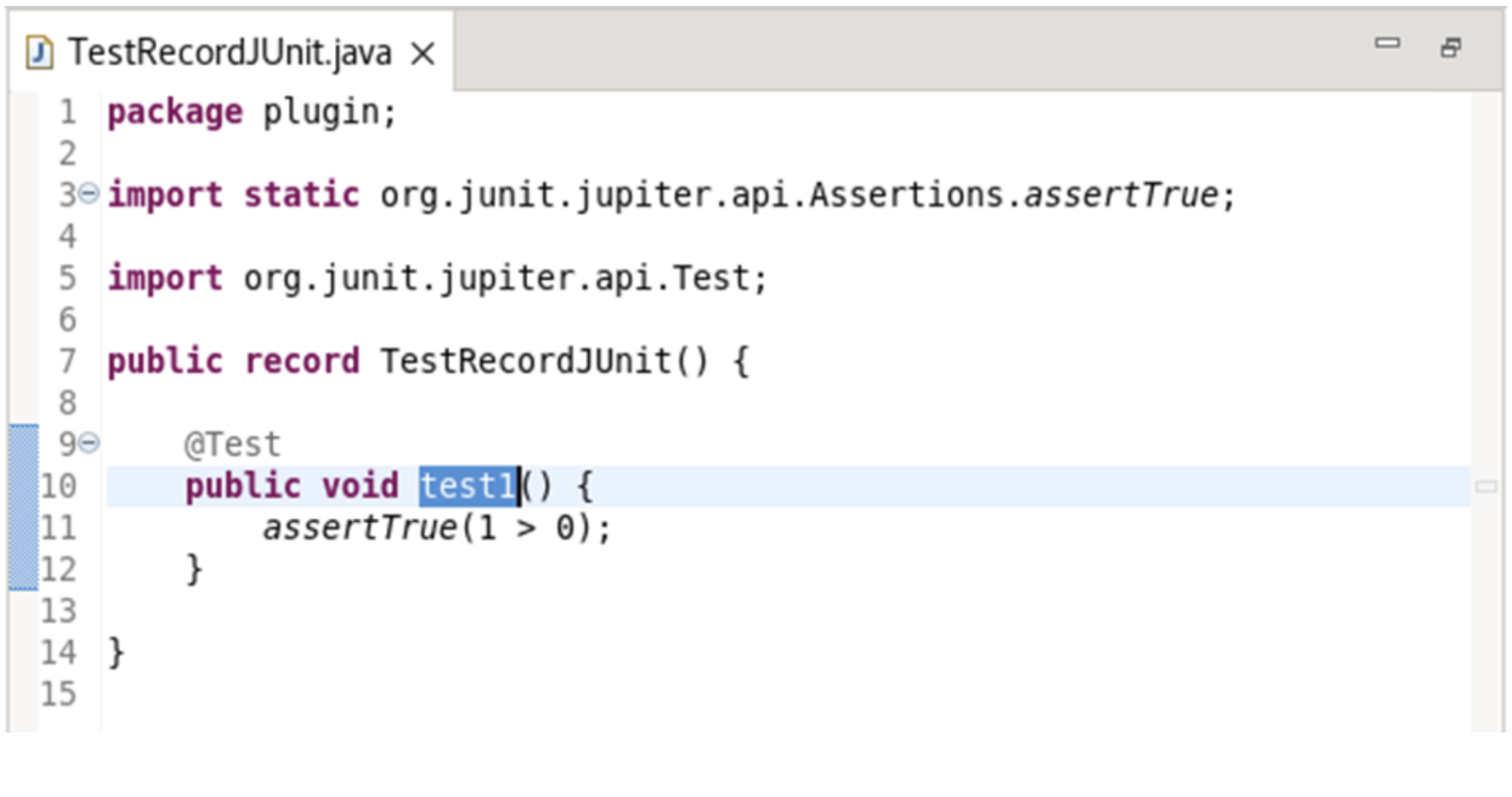 JUnit support has been updated to JUnit 5.8.1, which adds support for JUnit 5 @Suite.

A new quick fix has been created to provide the Surround with try-with-resources action for resource leaks and potential resource leaks when the resource in question implements the AutoCloseable interface. 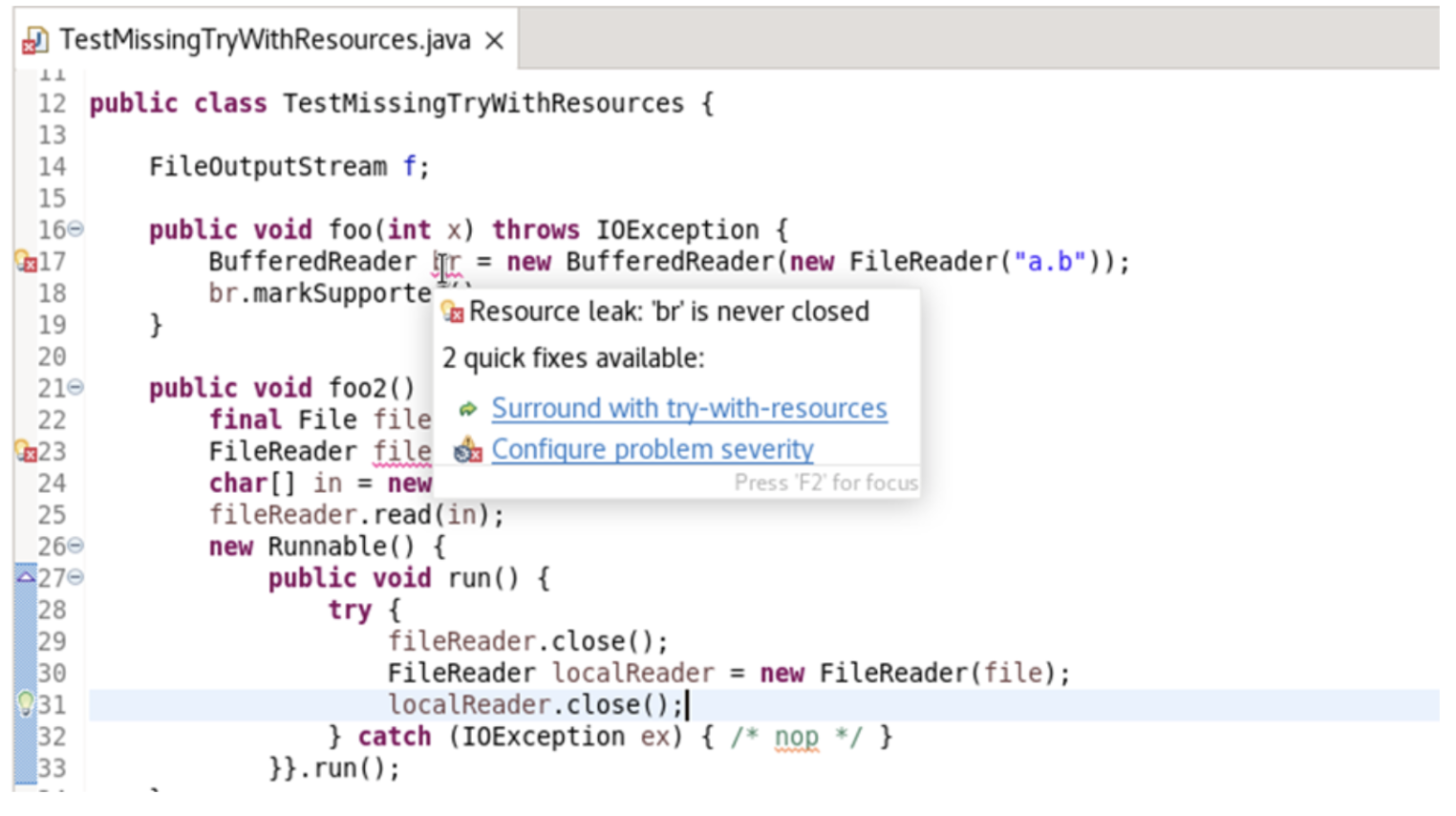 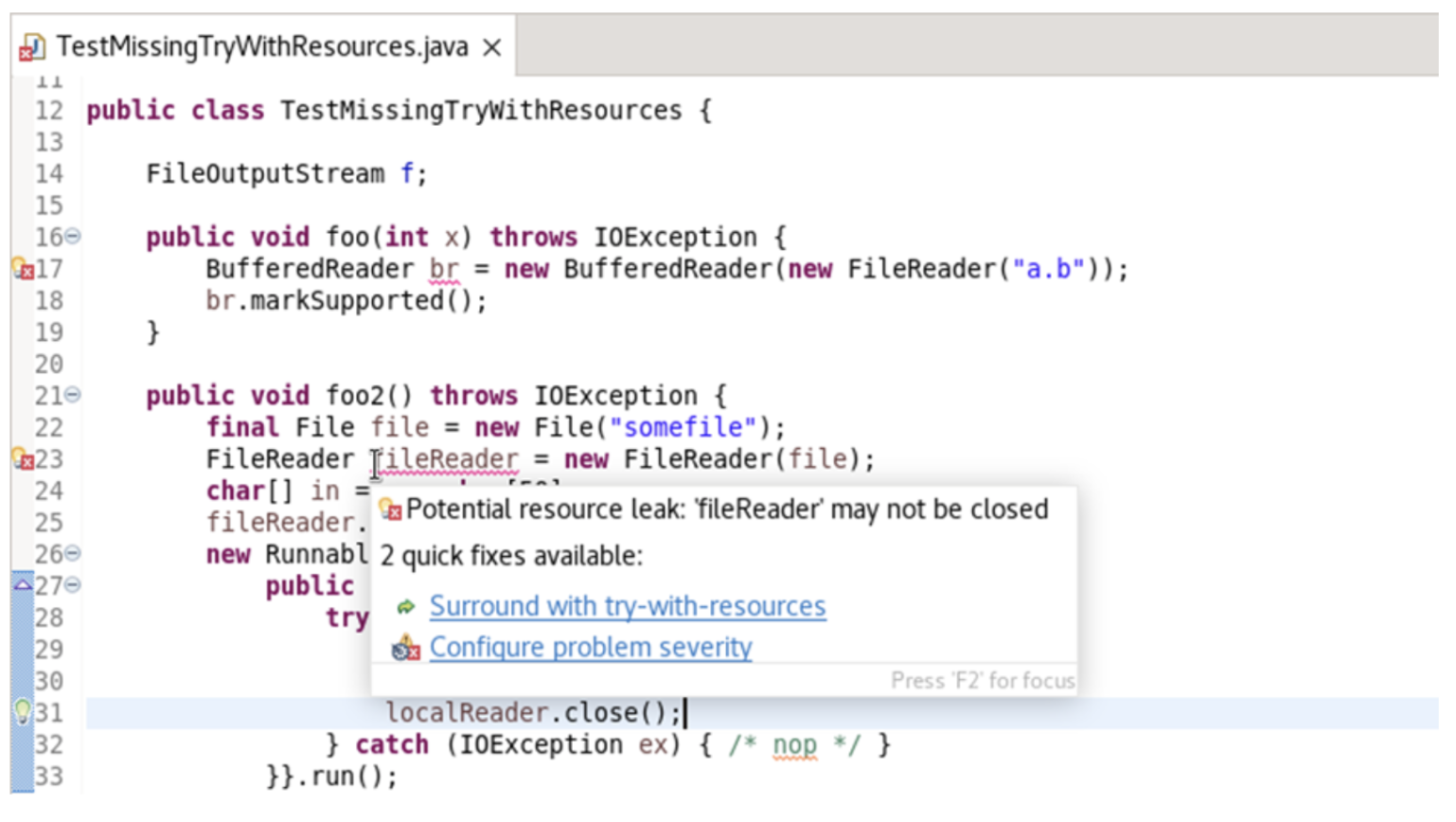 Two new quick fixes have been added to create a sub-type for a sealed type that doesn’t have any permitted types — a sealed super class. When selected, the appropriate new Class/Record/Interface wizard opens.

Code assist support has been added for modules in @see, @link, and @linkplain javadoc tags for projects using Java 15 or higher.

Pressing Ctrl + Space at the cursor location suggests module names the project has access to.

Pressing Ctrl + Space at the cursor location shows the classes in the selected package.

If removing unused private method parameters might lead to a conflict with another method, the private method is renamed to be unique. The cleanup is not available if there is a method reference to the method, as in stream.filter(MyClass::foo).

Many new features have been added to improve the Debugging experience for Lambda expressions and in general. Here are the top five: 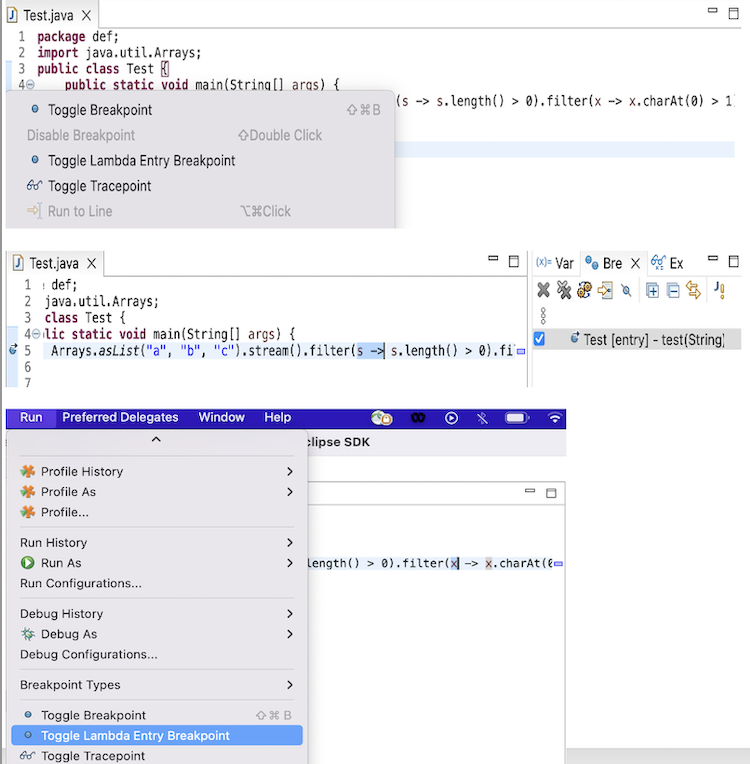 Because it's not always easy to distinguish between object instances when debugging a Java application, we added the ability to set a label on individual objects. 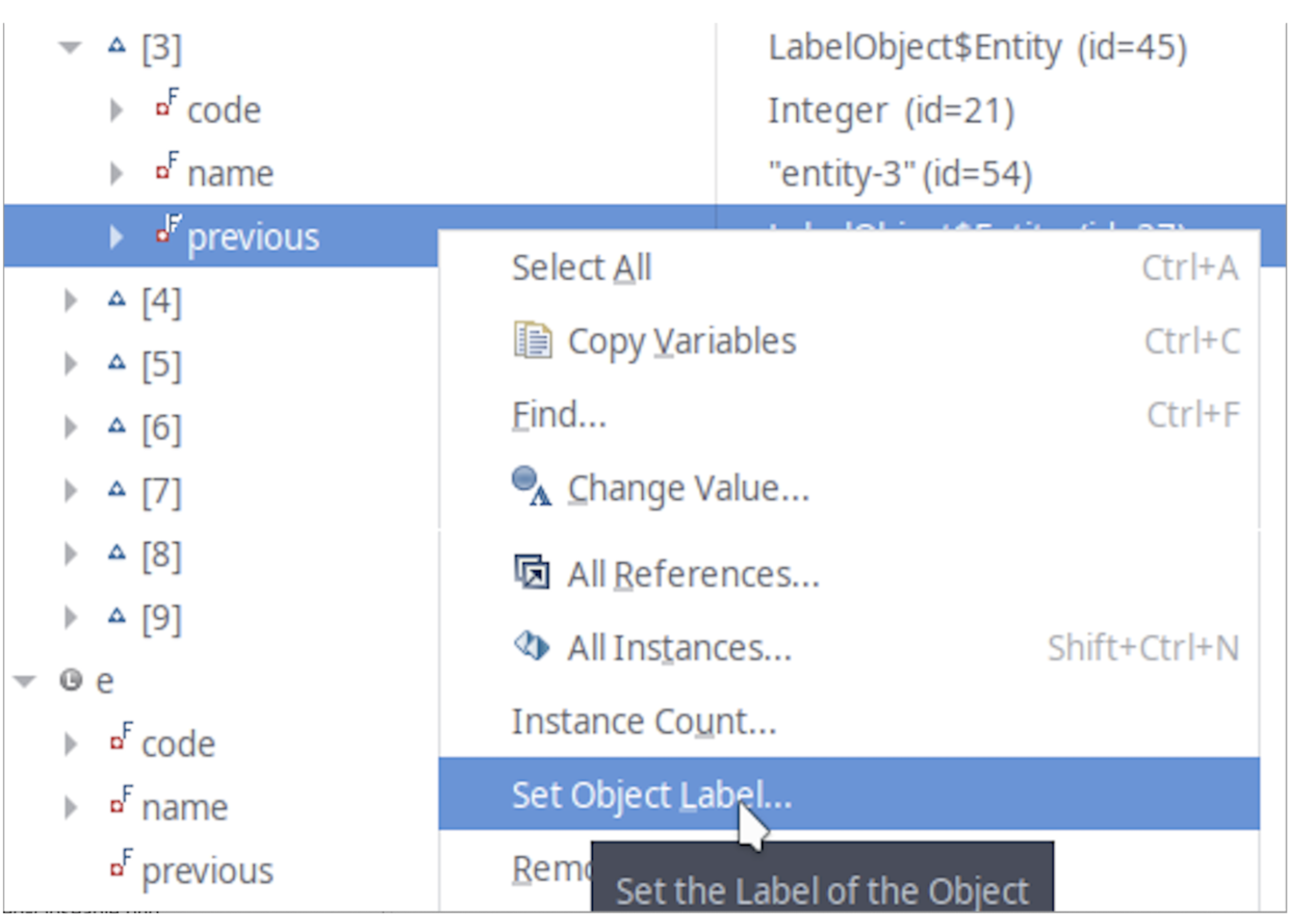 After setting the label, the object is displayed with a distinctive color and the label everywhere it appears.

The new Launch Configuration View provides quick access to all your launch configurations with no need to enter the launch dialogs.

The Java Stack Trace Console now supports navigation to Java types for Java stack traces copied from the Debug view using the Copy Stack action. The console underlines type names and line numbers. Clicking a link brings you to the corresponding source code. If the type name is not unique, the default Select type dialog is displayed so you can select the right type. 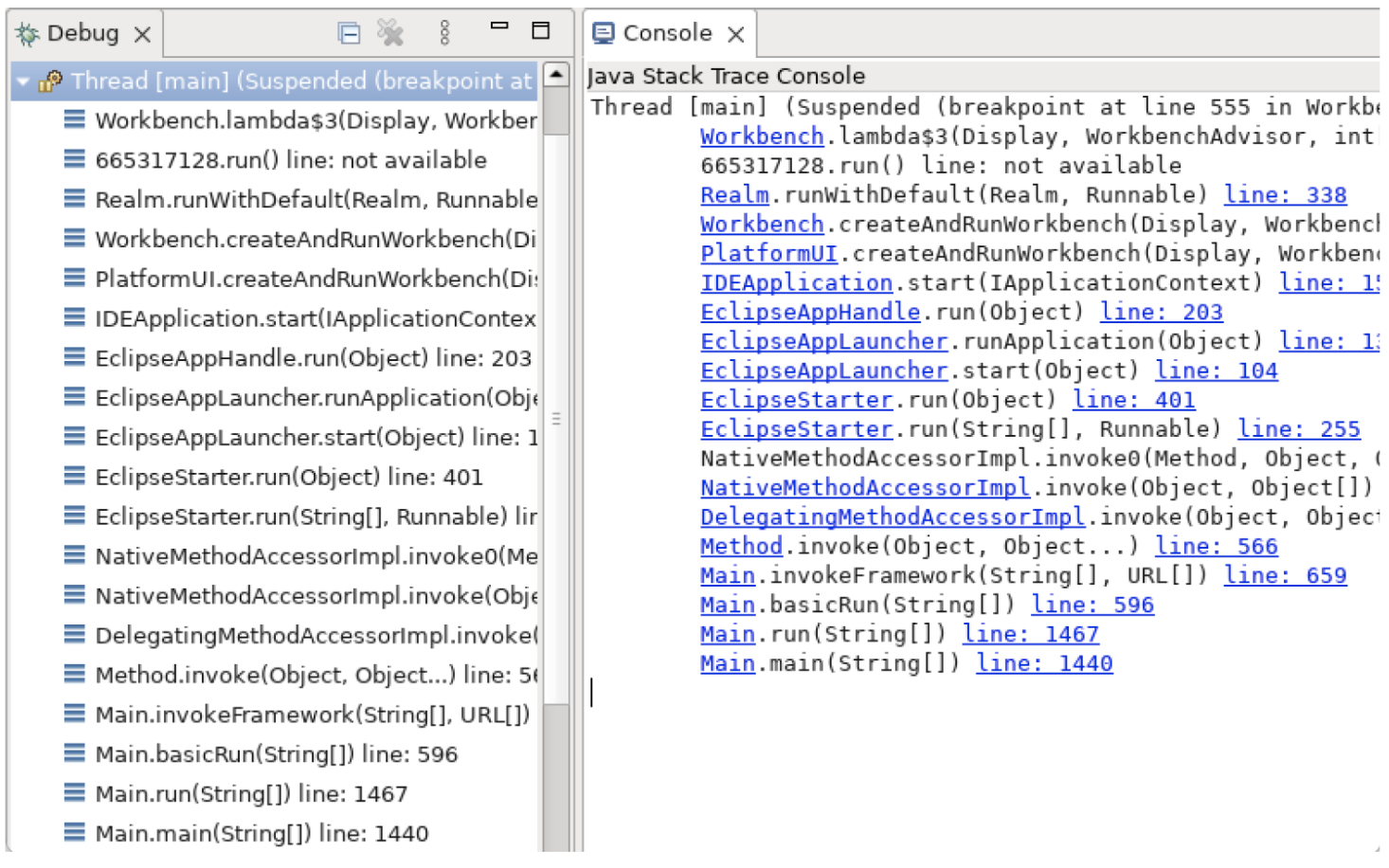 Seven different spies have been added to PDE, which can be accessed using Window > Spies. Opening any spy opens a separate spy window with the relevant tracing and tracking information. 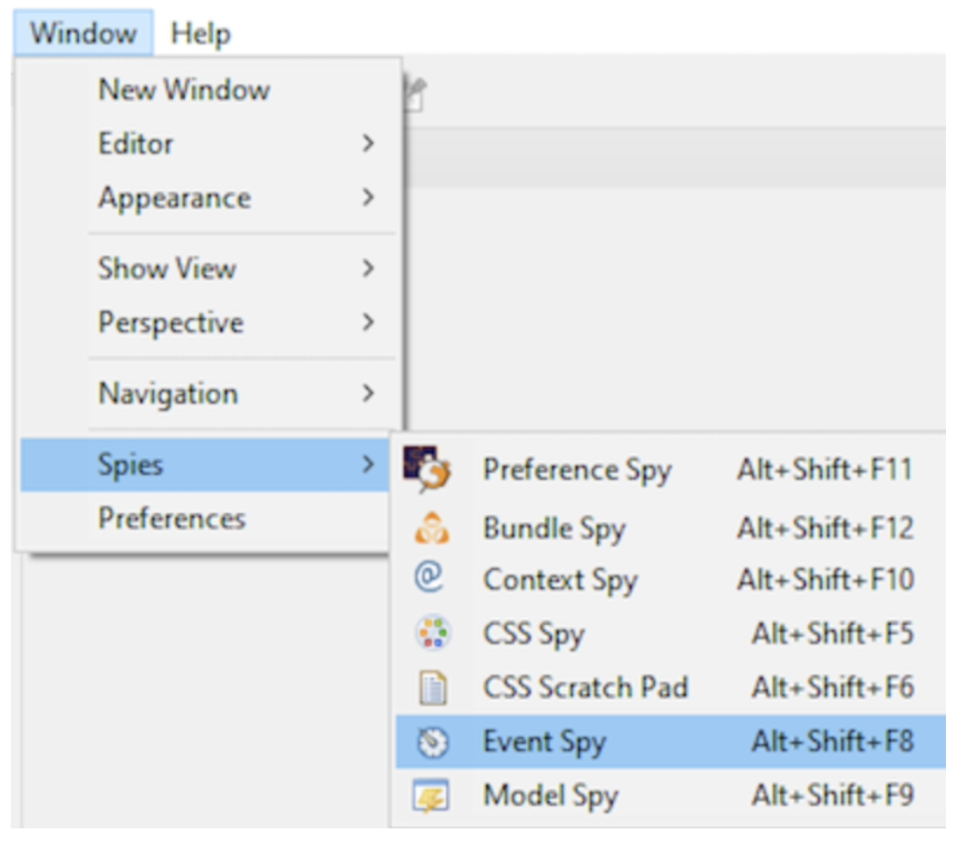 You can create a plug-in with a browser-technology-view using File > New > Other... > Plug-in Project. On the templates page, select the last option, as shown below.

You can select one of two JavaScripts: a Workbench Interaction or a Game.

It’s now possible to reference a target file from within a different target file, which is useful in multiple scenarios. For example, you can: 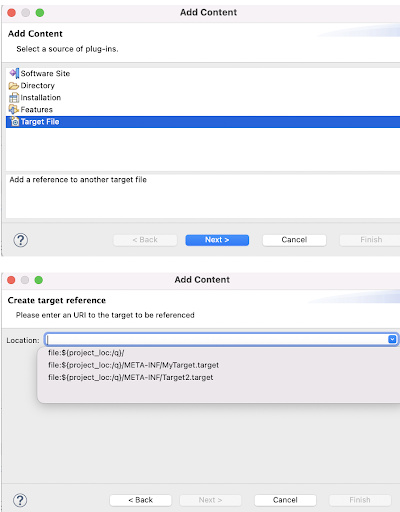 The launch configuration and the content tab on the product editor have a new checkbox option that automatically adds required plug-ins or features when launching an Eclipse or Equinox application. 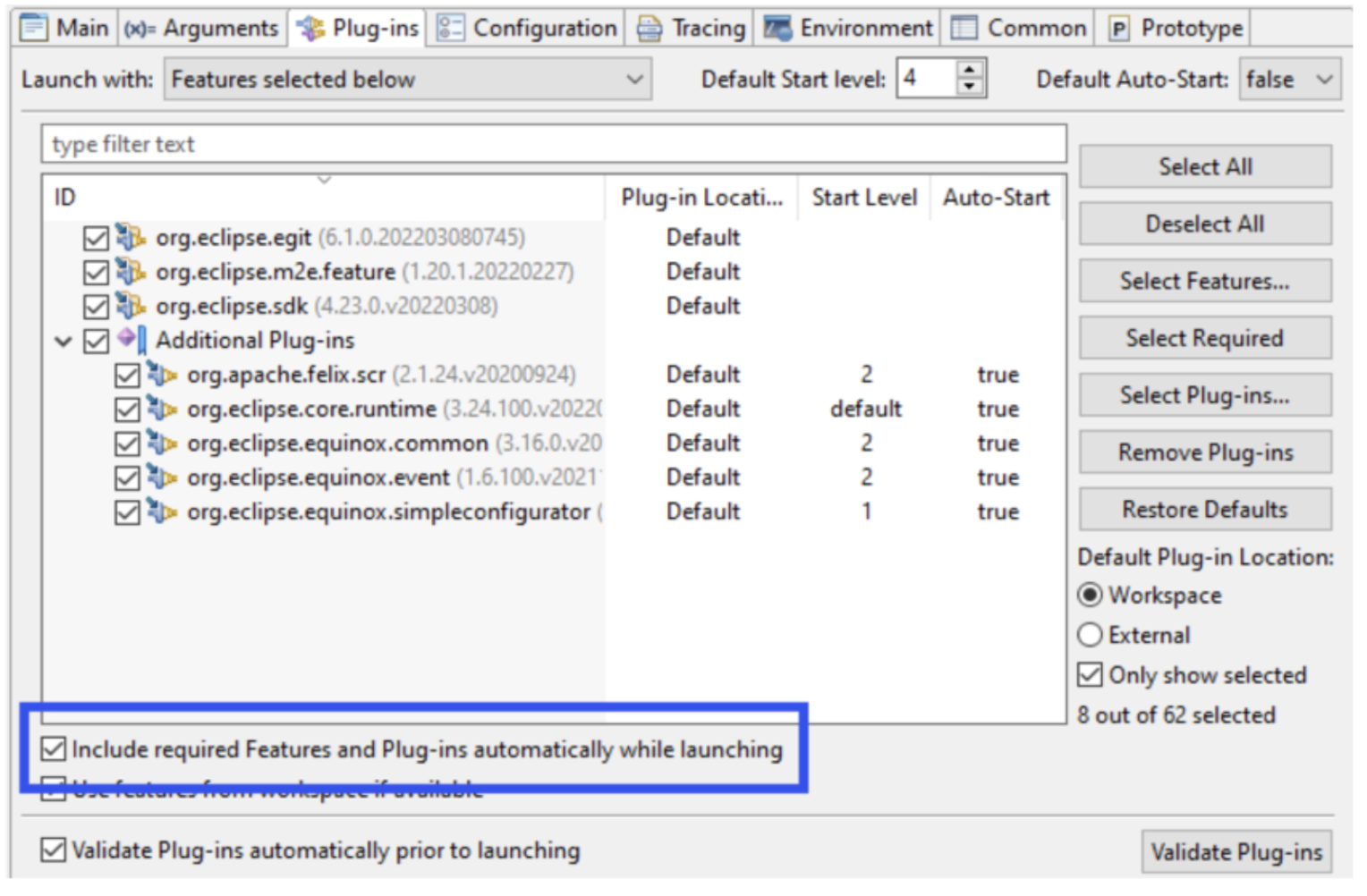 Other PDE improvements include: Get to know Sarika, a senior software engineer with IBM and the project lead for the Eclipse JDT and Eclipse Platform projects.

Eclipse Dirigible: Where We Are Now and How We Got Here

More than eight years ago, the Eclipse Dirigible project set out to achieve the shortest possible turnaround time for software development i